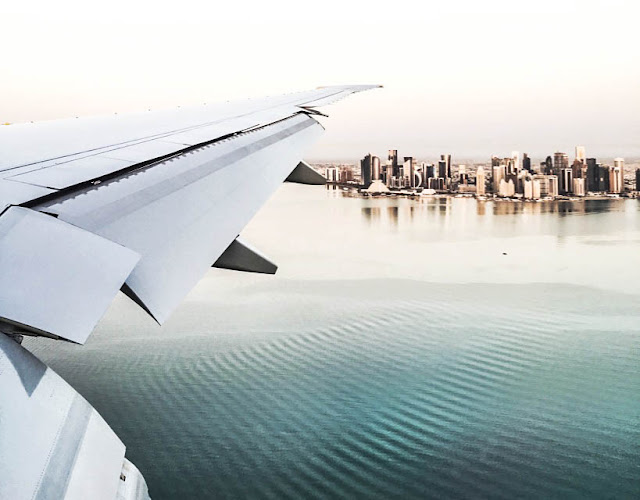 Here I am, sitting in the sun with my (filter) coffee in my lovely, and very Swedish, apartment that my dear friend Klara, has set up so perfectly. Klara is the reason I decided it was a good idea and made it possible to book a one way flight to Sweden. Just like that, I am living in Sweden in a fab, light filled apartment with my best friend that I met 10 years ago. I arrived a week ago and I still can't believe I am here.

Everything is just so incredibly Swedish (obviously, right..). The village-like streets, the understated fashion, the houses, the practicality of everything, the copious amount of bikes, the food.. And I love it. I feel like two things that really define a country are the people and the weather. They're the two things people often talk about in relation to a country - I can assure you leading up to my departure I had many conversations about the often cold and dark weather of Sweden (not in a bad way) as well as the Swedes being a very attractive race. Upon arrival these things are very noticeable straight away, well for me at least. I suppose because they vary so much between countries. So, it being the start of spring here and all, the first week that I have been in Lund has been largely rainy and cold but not unbearably so. When I say cold I mean about 12 degrees celsius during the day. A very nice change from the 30 degree heat in Sydney. And yep, Swedes are definitely known as an attractive race for a reason. They're understated street style that they get around in, often on their bikes, definitely adds to this.

My first week has been pretty cruisey consisting of me asking non-stop questions about anything and everything (sorry Klara), unpacking and setting up my room which is always such fun, meeting some amazing people, feeling like a total foreigner, learning a word of Swedish here and there, wearing a minimum of 3 layers when I go out, my first fika (I'll explain later), exploring the city of Lund and making and drinking my first filter coffee.

I still have no idea what's ahead which is rather terrifying but at the same time pretty thrilling. I'm usually someone that needs structure and am not great at the whole YOLO way of living. For now, my main focus is to have fun and become more comfortable with living in the moment. I mean, how often in life do you get to pack a (rather heavy) suitcase, get on a flight and hang in another country with your plan being to not have a plan?

Photograph: taken flying into Doha during sunrise, an amazing end to a 15 hour flight. 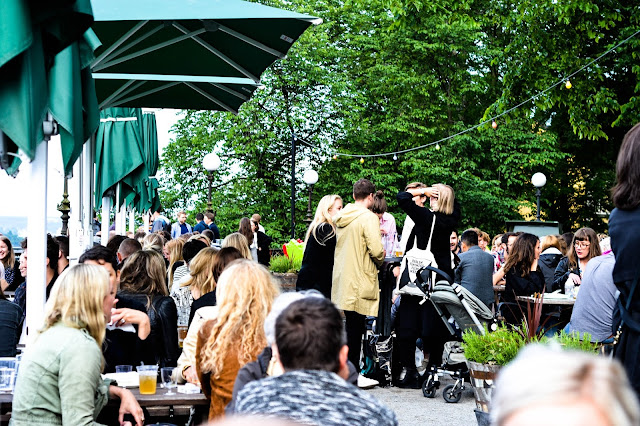 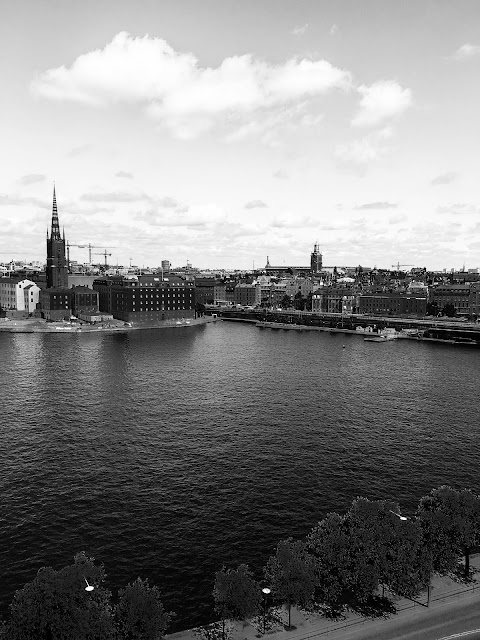